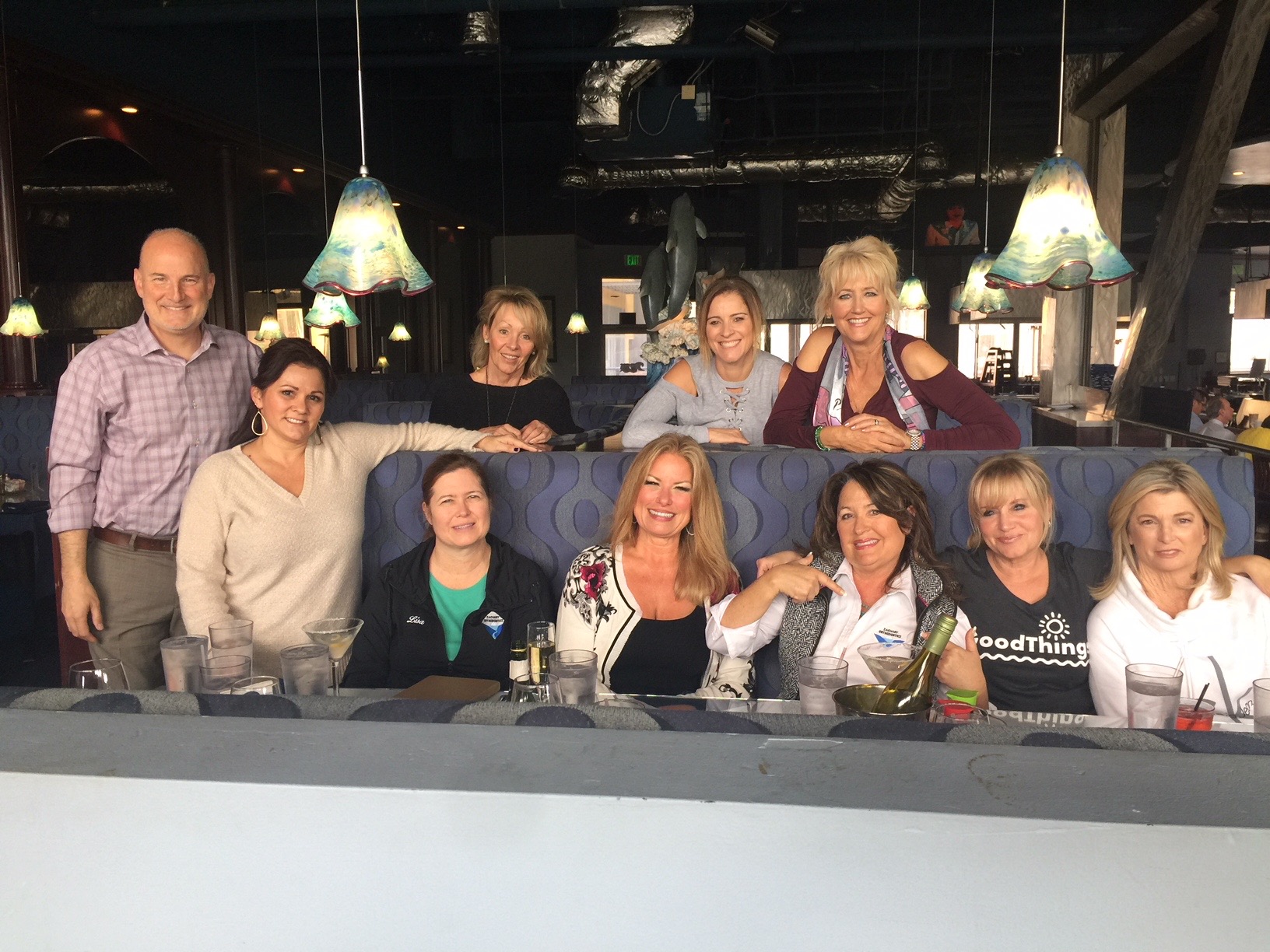 Posted at 21:11h in News by Zachary Orthodontics 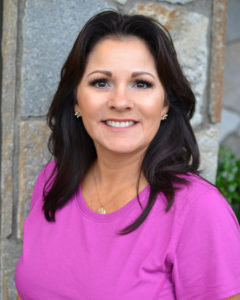 We wish Gloria a very happy birthday this April! We hope this new year brings Gloria much joy and love. 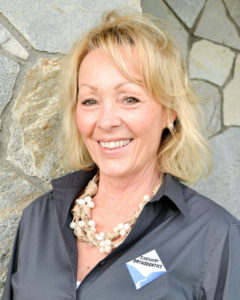 We also want to celebrate a very special office anniversary for Gogi!  She has been such a wonderful addition to our team! 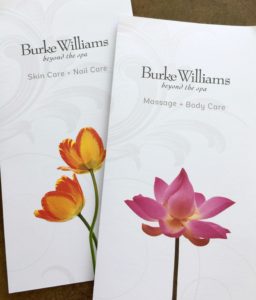 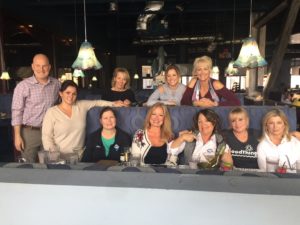 Sometimes supporting each other means taking an afternoon to rejuvenate!  Our staff team building day began with discussions over lunch at Riptide, and ended with some well-earned pampering at Burke Williams Spa.

TO MAKE YOU SMILE 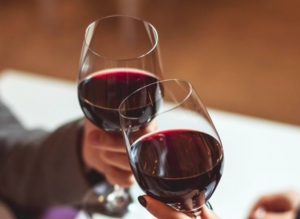 BBC News (UK) (2/21, Therrien) reports that two polyphenols in red wine, caffeic and p-coumaric acids, may help prevent tooth decay ad gum disease, according to a study published in the Journal of Agricultural and Food Chemistry.  Researchers found that the two polyphenols helped reduce the ability of bacteria to adhere “to teeth and gums,” and “when combined with the Streptococcus dentisani…the polyphenols were even better at inhibiting the pathogenic bacteria.”

So now we can officially consider our glass of red wine part of our dental health care routine?

Now THAT is something to smile about!